PHILADELPHIA, Penn. – The Armenian National Committee for the Eastern Region of America (ANCA-ER) will hold a silent auction at its 15e annual gala on Saturday October 23, 2021 at the Loews Philadelphia Hotel. All proceeds from the auction will help expand ANCA-ER’s efforts to advance the needs of the Armenian-American community and advocacy efforts in 31 states.

The silent auction will begin at 6:30 p.m. EDT and will be followed by a dinner and awards program. A range of unique items including but not limited to Armenia paintings, diamond jewelry, Armenian wines, cognac, cigars, concert tickets and Michael Aram pieces will be available on purchase on the evening of the gala.

Several other items will go on sale online – as part of the ANCA-ER Endowment Fund’s second annual auction – at the end of November. More information will be announced soon on the Christmas auction.

Sales of the proceeds from Saturday’s silent auction and online auction in the near future will benefit the ANCA-ER Endowment Fund, which supports the growth of all civic and educational priorities of the Armenian-American community. ; including youth training, job placement services, internships, conferences, media outreach and social networking in the Eastern region.

“We can’t wait to see everyone in person at 15e ANCA Eastern Region annual gala this Saturday. Our auction committee has worked hard to put together a wonderful assortment of items for participants to bid on to support Hai Tahd. We are very grateful to the donors of this year’s items and look forward to celebrating with everyone this weekend, ”said Taleen Akomeah, silent auction chair.

Michigan State Representative Mari Manoogian will chair the gala, which will comply with all COVID-19 safety protocols. Tickets and sponsorship opportunities are available online. The region will also honor Philadelphia activist Andrew Kzirian with the ANCA-ER Vahan Cardashian award, along with other deserving laureates including human rights lawyer Siranush Sahakyan, media personality Sona Movsesian, journalist Katie Katro, as well as the region’s summer interns and NAFC. Participants in the Leo Sarkisian internship program.

The Armenian National Committee for the Eastern Region of America is part of the largest and most influential Armenian-American grassroots organization, ANCA. Working in coordination with the ANCA in Washington, DC, and a network of chapters and supporters in the eastern United States, the ANCA-ER actively advances the concerns of the Armenian-American community on a wide range of issues. Questions. 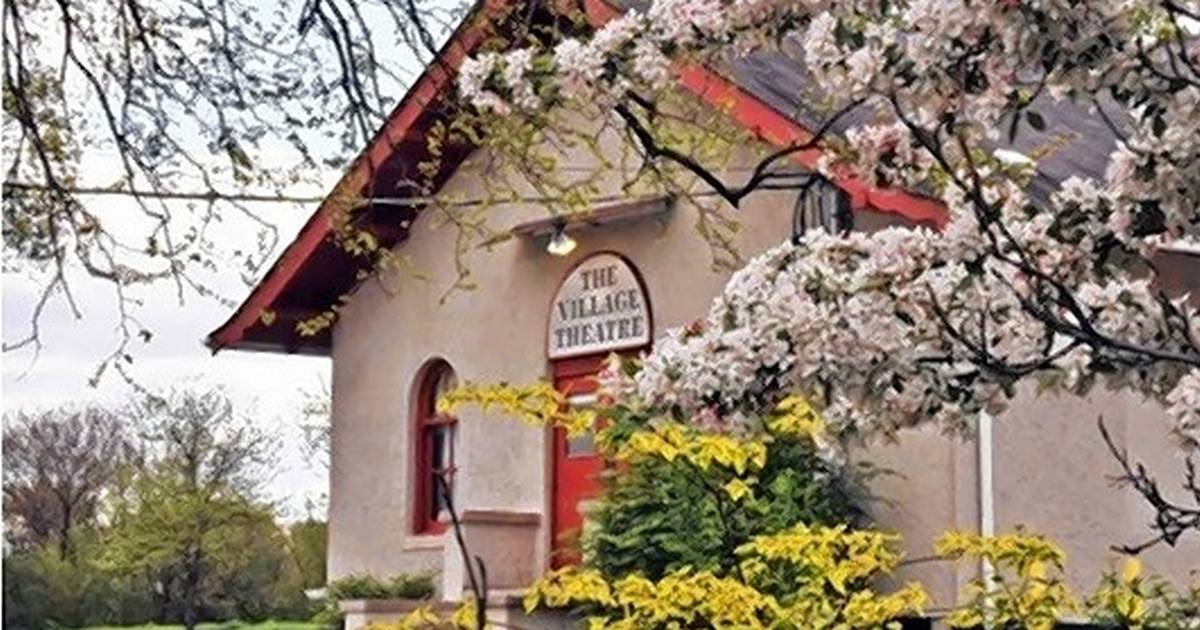