Silent auction for the benefit of the Blue Ridge Free Clinic

Out and About WRAL.com

The Penticton Art Gallery has extended its annual art auction until December 4 and brought it fully online.

The auction was originally scheduled to end with a live outdoor event at Three Sisters Winery on September 29, but due to the current COVID-19 situation, it was decided to stay fully digital instead.

The pre-auction on items has also been extended until December 4 and all items, including a mammoth tusk over 40,000 years old, will be available for viewing at the Penticton Art Gallery from November 12 to 12. December. 5.

Instead of an in-person auction, there will be a live, silent auction on Zoom on December 5th. All pre-auctions will carry over to the Zoom auction.

Online auctions extend into live, silent auction. The exact details of the organization of the auction have not yet been announced.

The full list of items auctioned in the auction can be found at www.32auctions.com/PAG2021. 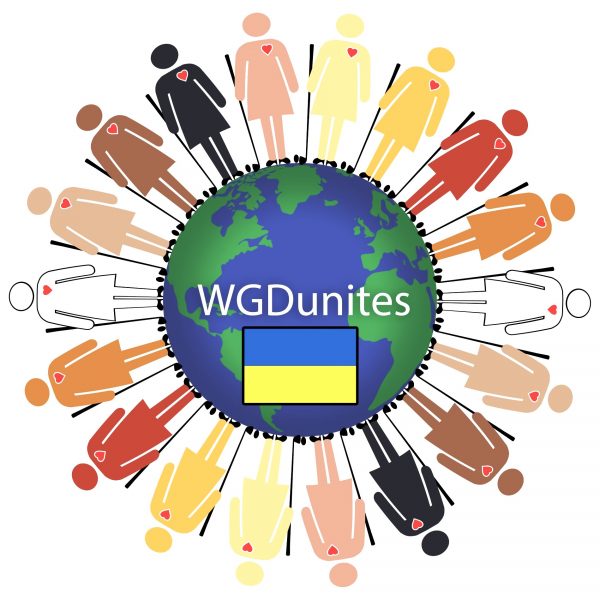