Christie’s is pleased to present the traditional Magnificent Jewels auction in a new format this fall. 77 exceptionally selected lots will be presented during the live auction which will take place at the Four Seasons Hotel des Berges on November 9 at 5:00 p.m. This auction will be surrounded by Jewels Online: The Geneva Edit, auction opening November 2 and closing November 11, offering 251 lots.

The live auction will feature a large selection of royal provenance jewelry, including the Marie Antoinette diamond bracelets and the Duchess of Windsor ruby ​​bracelet have already been announced. The Geneva jewelry team is delighted to present two additional royal lots in November: a ruby ​​and diamond brooch from Ménière with extraordinary royal provenance last seen on the market at the French crown jewelry auction in 1887 and an early 19e Century “ears of wheat” diadem, formerly owned by Princess Pauline Bonaparte (Borghese).

Pauline Bonaparte (1780-1825) was Napoleon Bonaparte’s second sister and in 1803 she married Camillo Borghese, Prince of Sulmona. Ears of wheat were one of the most important decorative themes in jewelry during the First French Empire, inspired by recently excavated archaeological sites such as Pompeii and Herculaneum. (estimate CHF 440,000-660,000).

In 1810, Napoleon commissioned the jeweler François-Régnault Nitot, precursor of Chaumet, to create a set of rubies and diamonds for the Crown Jewels of France. The set contained 404 rubies and 9,430 small diamonds. Under the Bourbon Restoration, one of the first decisions was to reset all Napoleon’s jewels to zero, starting with ruby, when she was only five years old. In 1816, the court jeweler Paul-Nicolas Ménière reassembled the ruby ​​and diamond set. The Third Republic did not know what to do with the crown jewels, such symbols of royalty and in 1887, they were sold at auction held at the Louvre. Boin-Taburet acquired the ruby ​​and diamond earrings as well as their matching pendant. At a later date, one of the earrings had to be made into the brooch we see today (estimate CHF 40,000-60,000).
The auction celebrates the world’s most sought-after gemstone, the diamond, by offering a spectacular 55.50-carat diamond potentially flawless. While the term “Golconda” refers to diamonds mined in India before the 18th century, it is also used today as terminology to describe diamonds mined elsewhere that exhibit the same optical characteristics as the coveted gems of Golconda, containing little or no no nitrogen and with exceptional transparency. , representing less than 2% of all gemstone diamonds. (estimate CHF 4,000,000-5,000,000).

The African Sunflower is a VS1 clarity stone of 42.98 carats, offered with an estimate of CHF 2,000,000 to 4,000,000. Mine to a masterpiece, the short three week cutting process went effortlessly due to the perfect atomic makeup of this special stone. The diamond has been polished by a master cutter with over 50 years of experience. He came to call the stone The African Sunflower because he had the most beautiful yellow color he had ever worked on. 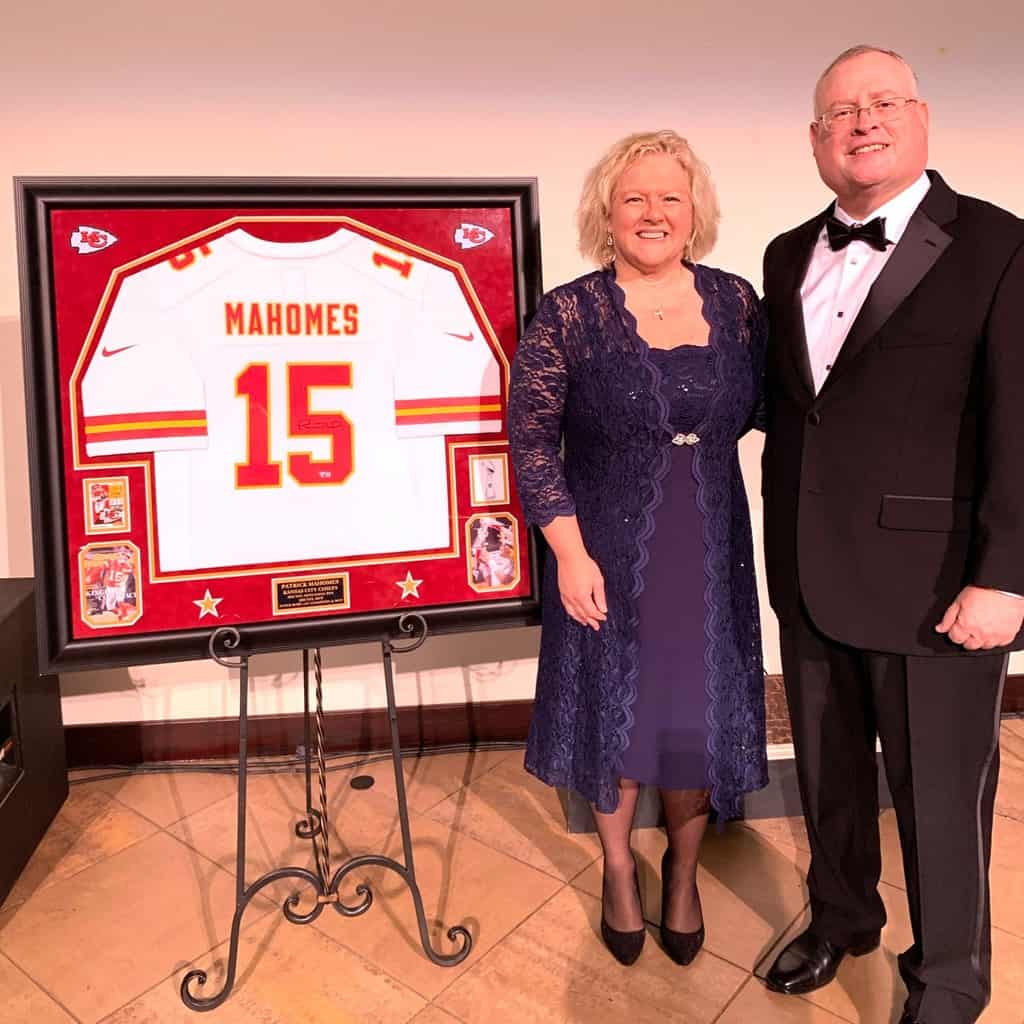