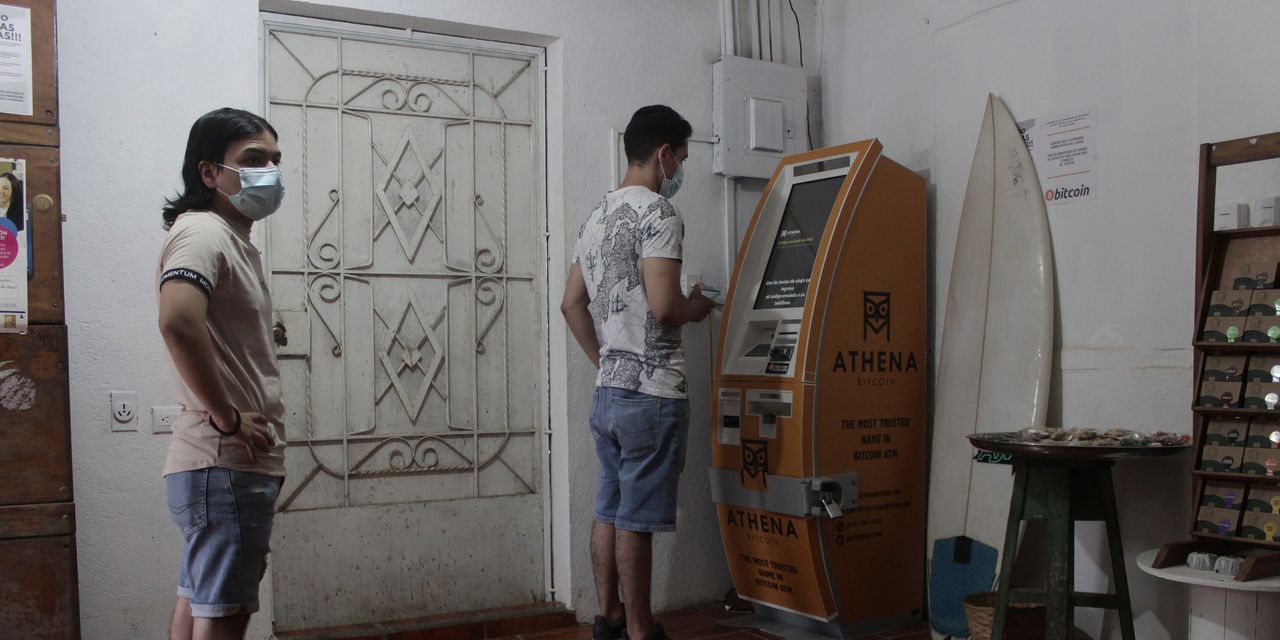 In less than two weeks, El Salvador will become the first country to adopt bitcoin as its national currency. No one knows what comes next.

The government of the impoverished nation of Central America is aiming to spend up to $ 75 million as part of a plan to distribute $ 30 to people who sign up for an electronic wallet called Chivo, or “Cool.” This software system would allow around 2.5 million Salvadorans to buy goods or pay for services in U.S. dollars or bitcoins, El Salvador’s two official currencies as of September 7.

The foray into bitcoin risks destroying El Salvador’s $ 26 billion economy. The indebted country’s central bank could be forced to spend hard currency reserves to buy bitcoin if the value of crypto assets craters and consumers rush to dollar security. The government cannot print its own currency — El Salvador abandoned the colón in favor of the greenback two decades ago — and is struggling to make money.

“Adopting bitcoin as legal tender puts us on a roller coaster ride,” says Carlos Acevedo, an economist who served as governor of El Salvador’s central bank from 2009 to 2013.