Online auction with over 100 items and services | Advertisement

A new Purcellville bike park in memory of a local boy named Adam Caudill, who died suddenly in January 2021, is getting closer to completion, according to his mother, Michelle Caudill.

To complete the latest round of funding, Purcellville business owner and non-profit leader Michael Oaks has teamed up with the Caudill family, Kerry Perry and Elena Fabiani to host a fundraising auction at Bush Tabernacle in Purcellville on May 21.

There will be a silent auction as well as a live auction hosted by Damewood Auctioneers. The event starts at 7 p.m.

Oaks said he approached Caudill to organize a fundraiser because the story “really got to him”.

“I did quite a few auctions and offered to help him. We have awesome items that have been donated by local artists and businesses; everything was donated and all proceeds will go to the bike park,” he said.

Caudill said some of the top donations for the auction include three North Carolina beach vacations, a red Trek mountain bike, gift cards to local restaurants, spa services, winery experiences. and local breweries, local art and jewelry, and much more.

She said she was very touched by the many generous donations they received.

The park – which is located across from Loudoun Valley High School on North Maple Avenue on city-owned property – is designed with a loop of trails for all experience levels with ramps and berms, Caudill said.

For phase two of the park, the goal is to remove the fence currently located on the side of the Washington & Old Dominion Trail and along North Maple Avenue, she said.

“Things are getting a bit behind schedule, but everything is moving forward and we are cautiously optimistic that we can complete it by June 1,” she said.

Anyway, Caudill has planned an event at the bike park on June 1 — Adam’s birthday — from 6 to 7:30 p.m. She encourages the community to attend and that everyone wears something red, Adam’s favorite color.

“We can’t wait to see this all fall into place,” she said. 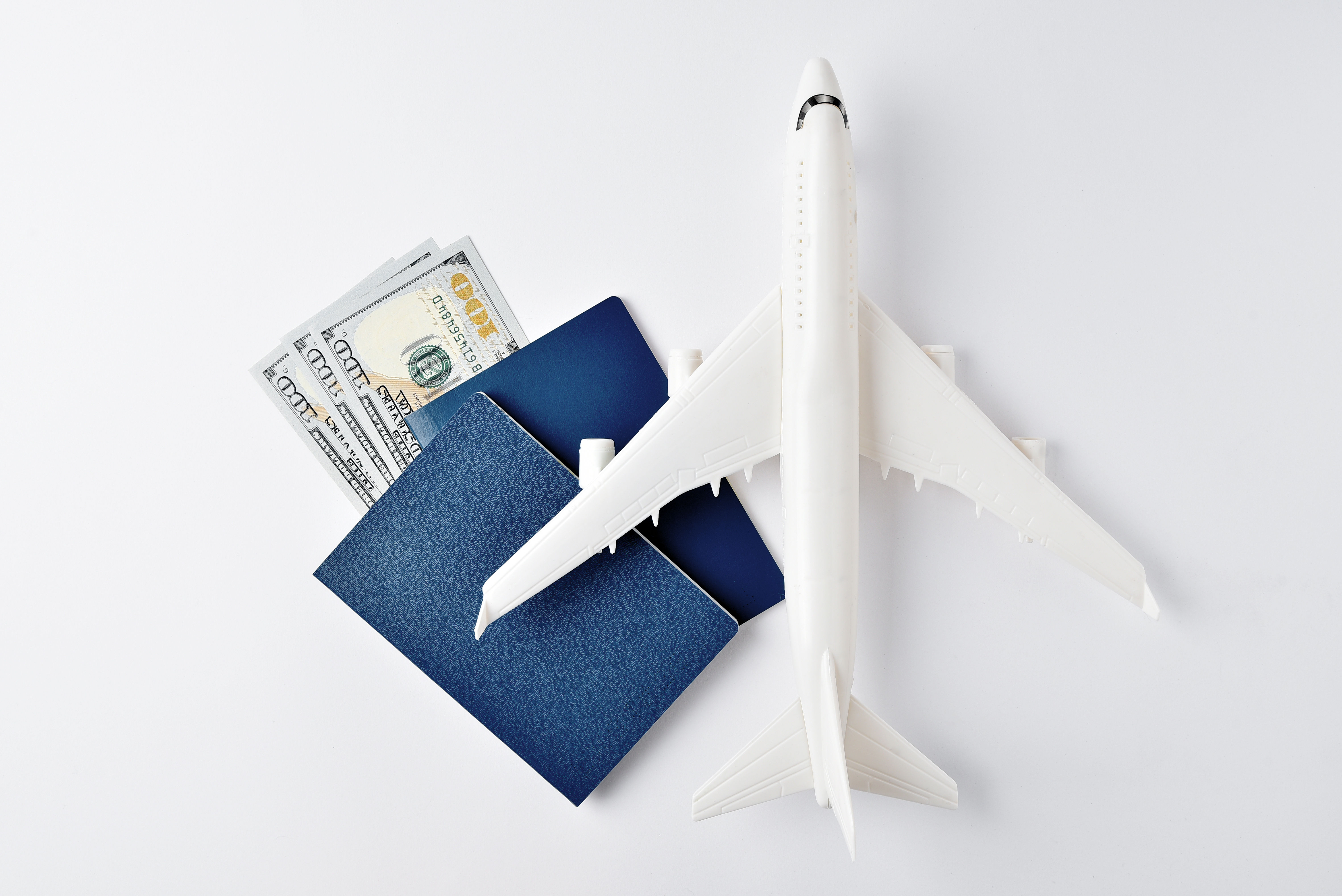