Back up when you have nothing to back up

It is our pleasure to present to you Naville Numismatics (NN) Live auction 19.

Absent bidders can bid electronically through the Naville Numismatics website from the day the sale is posted online until the start of the live session.

The auction presents a selection of 625 lots of Greek, Roman, Byzantine and medieval coins, all chosen with the contribution of Numismatica Ars Classica’s (NAC) experts.

Among the selection from mainland Greece, it is worth noting a tetradrachm from Olinthus (ex NAC vente R, 2007, 1105). Another highlight includes a tetradrachm of Perseus (ex NAC sale 78, 2014, 1413). This part of the sale also includes fine specimens of Lysimachus, Athens, Myrina, and a small series of Phocaea and Mytilene hects.

The Roman provincial section includes a variety of bronzes from Spain, Gaul, Macedonia, Thrace and Corinth showing specimens from the Lanz sale in 2001 n. 105 coins from the BCD collection. Other notable highlights include a very rare locket for Divs Augustus minted at Leptis Magna (Syrtica), as well as an interesting series of tetradrachmas from Alexandria.

Another particularly notable coin is a very rare tetradrachm from Domitius Domitianus.

The Roman part of the sale presents an interesting series of Roman Republican coins and a selection of bronzes from the I. Vecchi 1996 n. 3.

The medieval Italian part of the sale includes a fine selection of Venetians zucchini and a rare Spanish coin minted in Barcelona by Charles I (V) from Spain.

Naville Numismatics Ltd’s partnership with NAC guarantees a highly professional numismatic service and certifies an unlimited guarantee of authenticity for the lots it sells.

If you haven’t already, please register as a member on our website.

The lots can be viewed in our London office by appointment only.

During the Live session, you can see the current lots and bid in real time. It’s easy and fast.

Previous Bid in a Christie's LIVE auction without ever leaving home 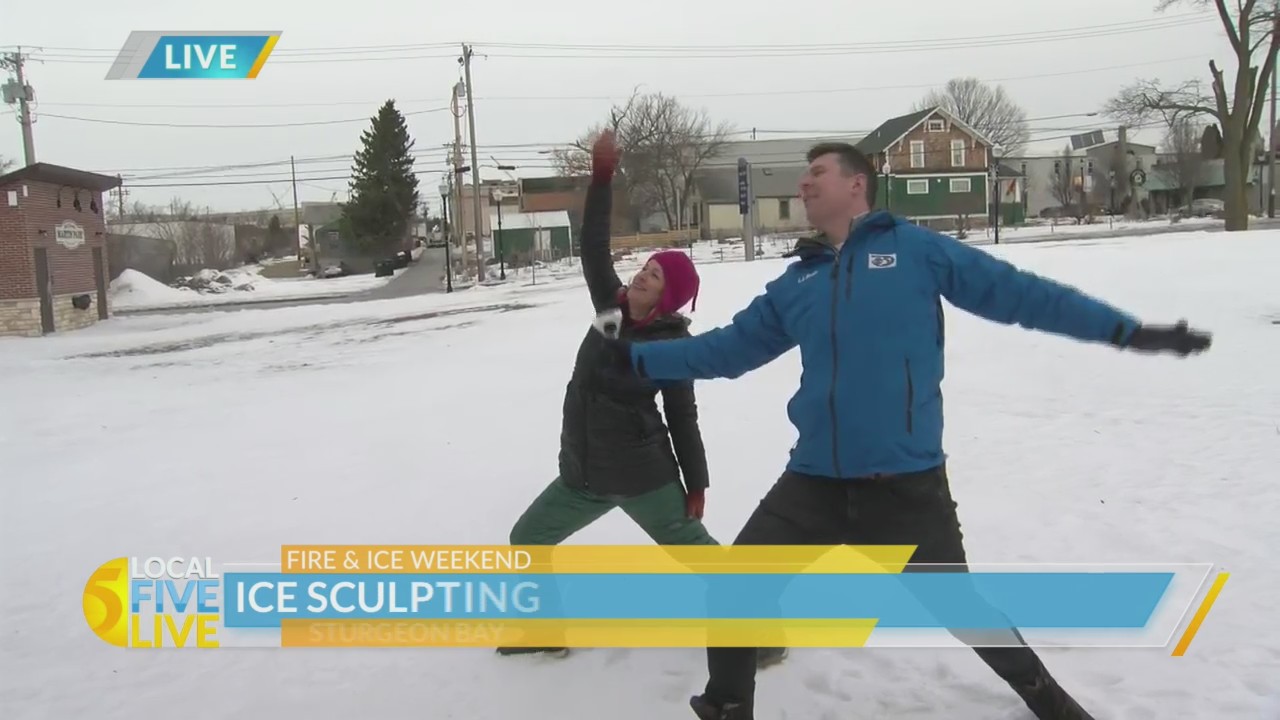 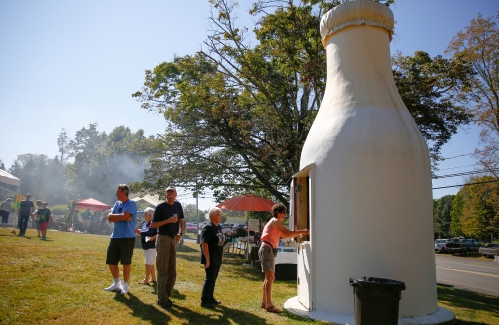 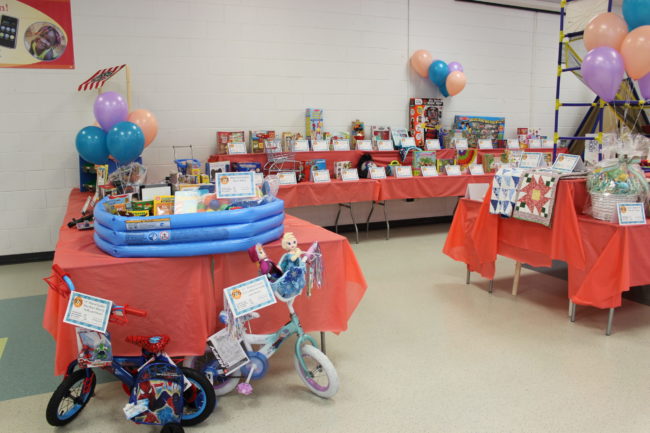