The Riverside Foundation for Health Care is preparing another fundraising initiative to help push its current fundraising campaign to new heights.

As part of its “Picture This” campaign, the Foundation is hosting a virtual silent auction to help raise funds for upgrades and enhancements to Riverside Health Care’s diagnostic imaging service. A silent auction is usually a big part of the Foundation’s annual fall gala which is traditionally a big part of the year’s fundraising efforts. But as persistent COVID-19 restrictions make the gala banned again this year, organizers have determined that a different approach is needed. Foundation Director Allison Cox noted that the goal of this silent auction is to do things differently from what they would do at the gala.

“We are looking to have high end items up for auction,” Cox said.

“There are a few items that are a little less than $ 100 in value, but the majority of them are at least $ 100 or more. Typically, our fall gala should have been in October pre-COVID, so we would normally have a silent, live auction. If we had been able to organize the gala this year, the proceeds from the gala would have been directed to the “Picture This” campaign.

In order to participate in the online auction, the public is invited to visit the Foundation’s website and click on the Silent Auction button, where they will be taken to a new page to view and bid on all items in the block.

“This site will be up and running and ready for viewing on November 8 and the auction will open on November 15,” Cox explained.

“People will have a good week to take a look at what we’re going to have in the auction. It is also likely that more items will be added to it after the 8th as we are getting a few more that we are just waiting to enter.

The auction period will run from November 15 to November 24 at 6:00 p.m., giving anyone who wants to participate enough time to bid, or just to wonder if the auction they’ve already made will remain at the top of the market. listing.

Cox noted that this year has changed the tactics in the way organizers have also solicited items for auction. Cox noted that Linda Hamilton worked hard to find items for the auction block, but deliberately avoided asking companies that have been hit hard by the pandemic.

“We avoided asking companies and looked more to approach local artists and other small businesses as opposed to our typical ones that we would normally approach during the gala,” Cox said.

“Simply because we are aware of the fact that many of these stores have been closed for quite a long time. So this is Linda’s baby, she took the lead in collecting the majority of our auction items and she did a great job getting a lot of high quality stuff.

Some of the items available and available for viewing include a handcrafted coffee table, woven pine basket, handmade potted mugs, an original painting by Cher Pruys, and tickets to the Minnesota Vikings.

The Foundation’s monthly 50/50 raffles helped keep the fundraising momentum going throughout the year, particularly losing regular fundraising events like the gala, and Cox said he was difficult to compare the progress of the Picture This campaign with other fundraising campaigns. from previous years. The support they received throughout the COVID pandemic means they were able to continue to donate for the purchase of equipment for the Riverside facility.

“Looking at last year, compared to previous years, if it hadn’t been for this 50/50 and the support we received from the public through it, we wouldn’t have been able to do a transfer of approximately $ 460,000 in funds to facilities during the end of the past fiscal year for the purchase of equipment, ”said Cox.

“That doesn’t mean everything happened in this fiscal year; we keep a reserve for reasons like this.

The auction website is now live for navigation at www.riversidefoundation.ca/RFHC/Picture-This/Silent_Auction.aspx or https://www.32auctions.com/RFHCpicturethis. 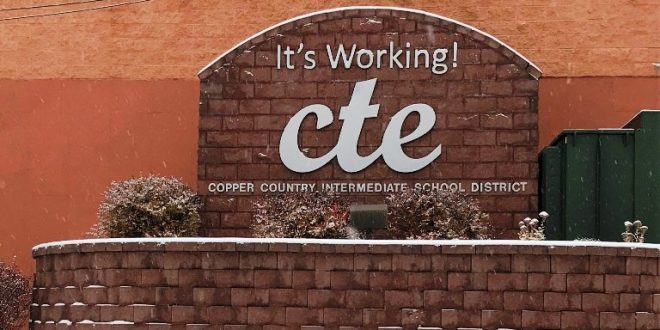