The Robert Morris Track and Field Department, in partnership with the Pittsburgh College Hockey Foundation, will host the first-ever RMU Celebrity Hockey Game and silent auction this Sunday, November 7 at the UPMC Lemieux Sports Complex in Cranberry Township, PA.

The exhibition game and fundraising event will feature some of Pittsburgh’s most prominent celebrities and former professional athletes, as well as the biggest media personalities in the market who will play against RMU hockey alumni from the male and female programs.

The silent auction for the event is now live. To view the items available for auction or to place bids on those items, Click here.

Pittsburgh media representatives at the RMU Celebrity Hockey Faceoff include, among others, Mike Prisuta of WDVE, Andrew Stockey of WTAE and Larry Richert of KDKA. Special appearances will also be made by the RMU Pep Band, the RMU mascot, ROMO, the Pirate Parrot and many other VIP guests.

The gates to the RMU Celebrity Hockey Faceoff open at 3:00 pm, with a face-off scheduled for 3:30 pm The game will immediately be followed by a shootout competition.

Corporate sponsorships and VIP packages are available and provide access to a post-game night with RMU players and celebrities. Tickets can be purchased through Ticketmaster or by calling the RMU Athletics box office at (412) 397-4949. Tickets start at $ 20 each, and all proceeds from the event support the RMU Hockey Is The Goal fundraising campaign.

Ticket packages range from general admission, to reserved and VIP seating. VIP packages are limited to just 50 tickets and include reserved seating, access to post-game night hospitality, and celebrity meetups. The VIP package also includes an official event hockey stick signed by all players and celebrities.

Corporate sponsorship packages include opportunities to serve as an honorary team captain or coach. There will also be a silent auction with the chance to win autographed memorabilia from Sidney Crosby, Kris Letang and others. For sponsorship opportunities or event questions, contact RMU Associate Sporting Director TJ Brown at (412) 397-5960 or email [email protected].

Donations and pledges for the RMU Hockey Is The Goal campaign can be made directly by contacting Brown. In-stock giveaways, corporate matches, and giveaways in other forms will also count. Those interested in reserving season tickets for the 2022-2023 season in the event of a reinstatement of the programs are encouraged to use this link.

Previous Where can I place my bids for the Crossroads silent auction? 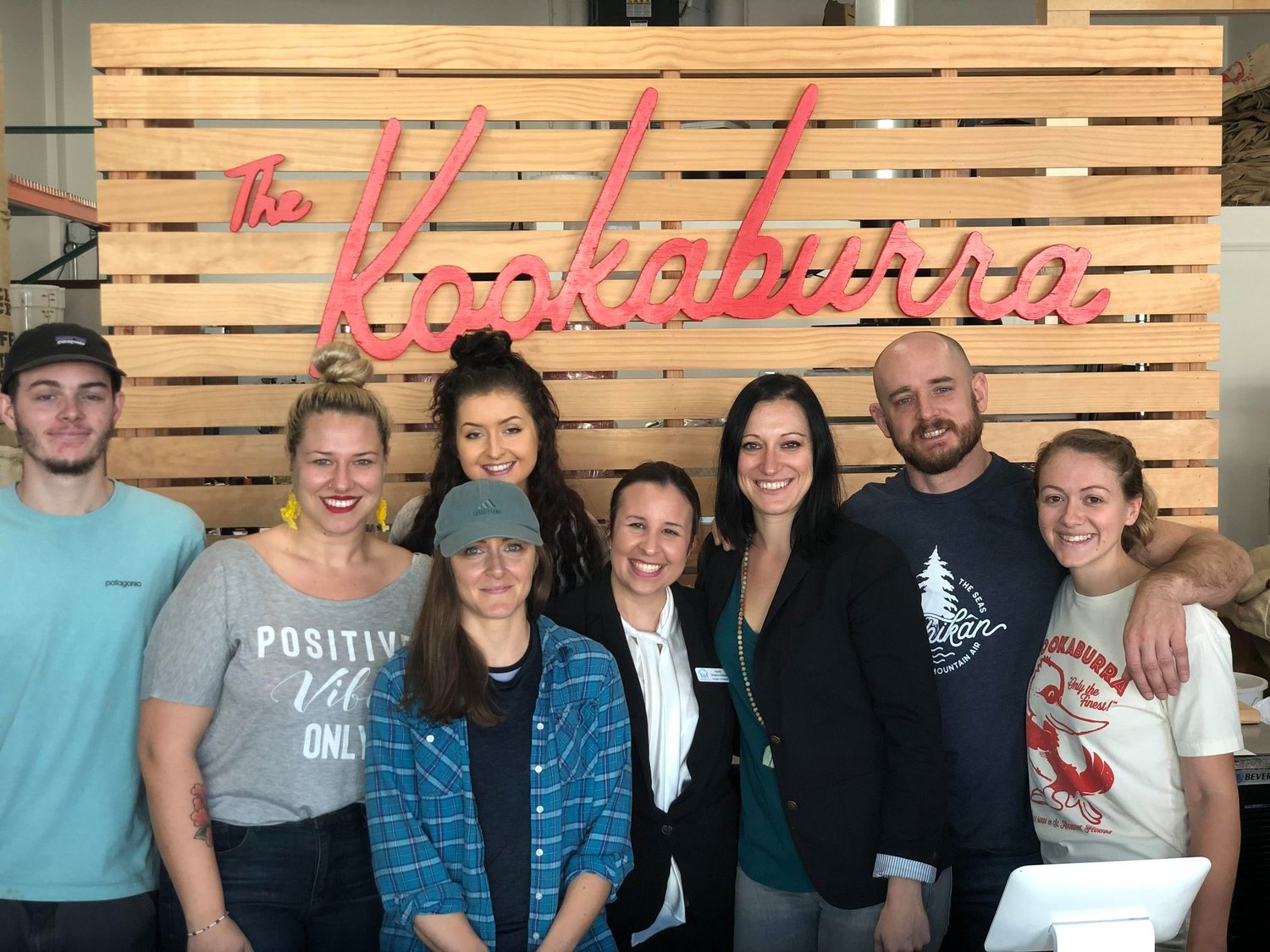